There are multiple wastewater treatment methods on a commercial scale, all with different expenses and offering varying levels of clean water. Biological treatment is one of the methods which sounds simple on the surface because it comprises a natural decomposition of the organic substances in the water.  However, it is a complex process which includes various biochemical and biological processes. The treatment process relies on nematodes, bacteria, and various microorganisms to break down different types of waste.

There are two kinds of biological commercial sewage treatment methods including anaerobic and aerobic treatments. Aerobic treatment is the more rapid and efficient method of the two and guarantees the removal of up to 98% of contaminants, thus generating cleaner water compared to anaerobic treatment. The following are some of the aerobic methods used for wastewater treatment.

This is the leading process used for biological wastewater treatment owing to its low cost and efficiency. The activated sludge process comprises a multi-chamber which contains concentrated microorganisms that degrade organic substances and remove the nutrients in your wastewater to generate a high-quality effluent. Oxygen is delivered to the aeration tank using a mechanical aerator to speed up the decomposition process of the waste and promote the growth of microorganisms in the water. The sludge thus produced settles in a tank where it is separated into clean water with the waste at the bottom. The activated sludge treatment process is used for treating wastewater with high amounts of biodegradable and organic content and industrial wastewater containing carbon molecules.

This sewage treatment technique is also called the sprinkling or percolating filter method. The trickling filter technique is generally used for the removal of compounds like ammonia in your water after its primary treatment. The effluent which trickles out from your filters can be fed into a digest for further treatment or used as is in irrigation.

This comprises a treatment pond with mechanical aeration which introduces oxygen into it. The oxygen is meant to promote the oxidation of various contaminants in the wastewater. You can reuse the effluent from your aerated pond as it is or use it for recharging. The settled sludge in your pond will, however, need further treatment before the water is ready for reuse. 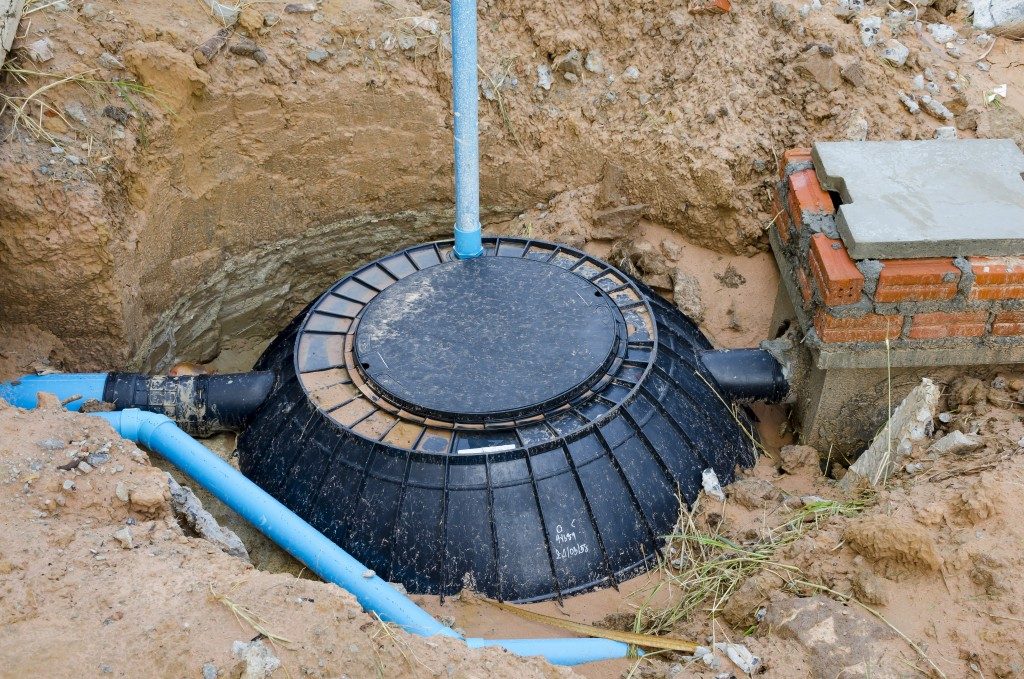 In these ponds, there is an interaction of algae, bacteria, and other microorganisms which will feed on different organic matter in your primary effluent. Oxidation ponds are productive and will generate effluent which can be used in various applications. Unlike aerated lagoons, however, the ponds need large tracts of land and will hence be used in scarcely populated areas where large tracts of land are readily available.

Aerobic sewage treatment will start with a pre-treatment process for the reduction of the solids on the water before their introduction to the above processes. After the treatment process, the water generated can be further treated using UV light or chlorine disinfection, reverse osmosis, carbon filtration, or evapotranspiration among other methods. Researchers have also come up with various technologies for optimizing biological aerobic wastewater treatment. The addition of iron sulfate to wastewater from pulp mills, for instance, has been shown to reduce phosphorous. 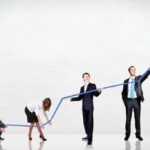 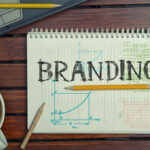 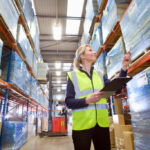 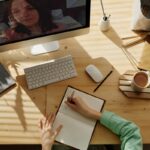 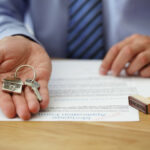