For those who want to have breathing space with finances, the golden rule is this: always set aside money for an emergency fund. It’s not for travel or education, but it’s for unexpected expenses that creep up once in a while.

The problem is that many Americans can hardly get by with their wages. A 2017 study by CareerBuilder revealed that 78% of the workers lived paycheck to paycheck. Because of this, over 50% of those earning minimum wage had to juggle more than one job. About 25% could not set aside savings every month, and worse, 75% of them were in debt. This is despite the fact that a percentage of these employees earned over $100,000.

Granted, some states such as Utah might have it better than the others. Even in these places, though, the cost of living is increasing, which can erode any financial advantage they have.

The Cost of Living in Utah 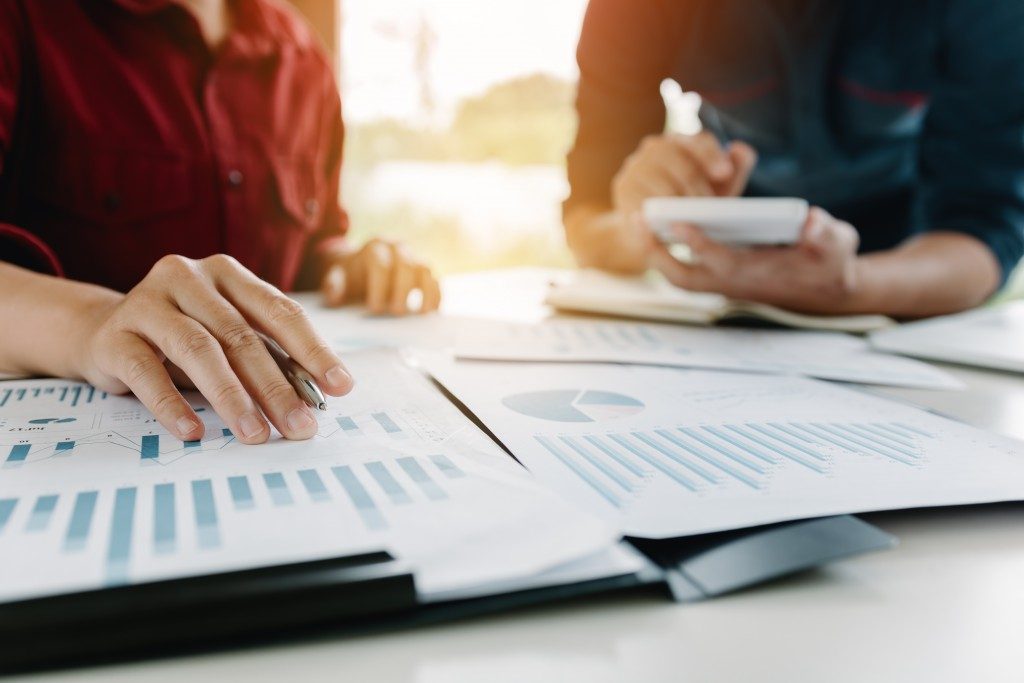 At first glance, Utah seems to have an affordable cost of living. The median household income is already $68,000, which is over $8,000 more than the national average. The unemployment rate is also low. The economy is thriving. But recently, its people struggle with meeting its regular expenses, forcing some of them to take up signature loans in Utah.

One of these is housing. This expense comprises about 22% of their total budget, but it will increase some more as homes become less affordable in the Beehive State.

Although Utahns pay a flat rate of 4.95% for their personal income tax, they still end up spending almost $1,000 per person, ranking the state 25th among those with the highest taxes to pay.

In 2018, the inflation rate in the Wasatch Front increased by almost 4% compared to the previous year due to home prices and the cost of gasoline. Transportation accounts for the second highest expense among families in the state.

Is it time to pack your bags and move elsewhere then? It’s your choice, but so far, indications suggest Utah is still a good state to live in. Besides the accessibility of unsecured loans in times of financial trouble, the cost of living is still lower compared to other states.

Based on the data from Tax Foundation, a $100 national value is equal to $103 in the Beehive State. It’s much cheaper to live here than in other neighboring states such as Nevada and Colorado. It’s way more affordable than California, New York, Virginia, Alaska, and Hawaii.

But residents are being spread thin with a higher cost of living due to home prices and inflation. The more they go up, the more they absorb whatever salary increase Utahns enjoy.

You can still consider living here, but you need to learn to compromise. Find out which expenses matter to you and adjust accordingly. 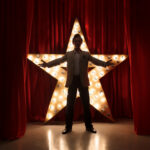 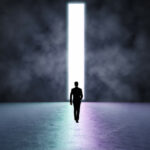 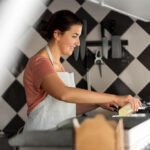 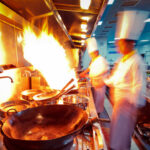