American industrialist Henry Ford is credited to have introduced the assembly line, but it has been the foundation of ancient civilizations. If you read the books, manual laborers and slaves from hundreds of years ago worked in a line, passing one component of a building to another. How do you think our forefathers built ancient megastructures? They pass the stones from one person to another until it reached the top of the building. That was the first concept of an assembly line. They just didn’t know that they’re going to change the future with it.

In 1913, Ford launched the modern assembly line in a suburb of Detroit by building a rudimentary system of rope and wince. The workers pulled a massive Ford Model T past 140 workers. The discovery of this system changed the manufacturing sector and society. It is the same system that factories use today.

For years, filmmakers have been doing documentaries on how popular products are manufactured. They’ve done documentaries on soda, catsup, chips, and other popular items you can find in your home. In almost all these documentaries, you might have seen how the machine works from transforming one item into another until it reached the final product. You’ve seen how a row of robotic fluid dispenser nozzles fill up cans and bottles. This is the type of system that Ford introduced to the sector.

In turn, the workers produced a Model T car in just 93 minutes. Ford increased the capacity of his factories. Soon thereafter, other factories followed suit. That made high-priced items such as cars more accessible to the public. They can now buy a car because it takes less time and people to make them. Ford reduced the prices of the car because he can sell more.

By selling more models, his profits grew. This meant that for many companies, they can now provide higher wages. Workers have more money to buy products. They can now contribute to the economic cycle. These are the chain of events that led to the industrialization of the manufacturing sector. The rapid movement of products allowed the economy to grow with Ford at the helm.

Today, the company is still one of the biggest automobile manufacturers in the world. Although other companies have surpassed what Ford introduced, the assembly line is still the company’s founder’s legacy. It revolutionized the manufacturing sector and allowed the explosion of an industry that became the building block of many economies. 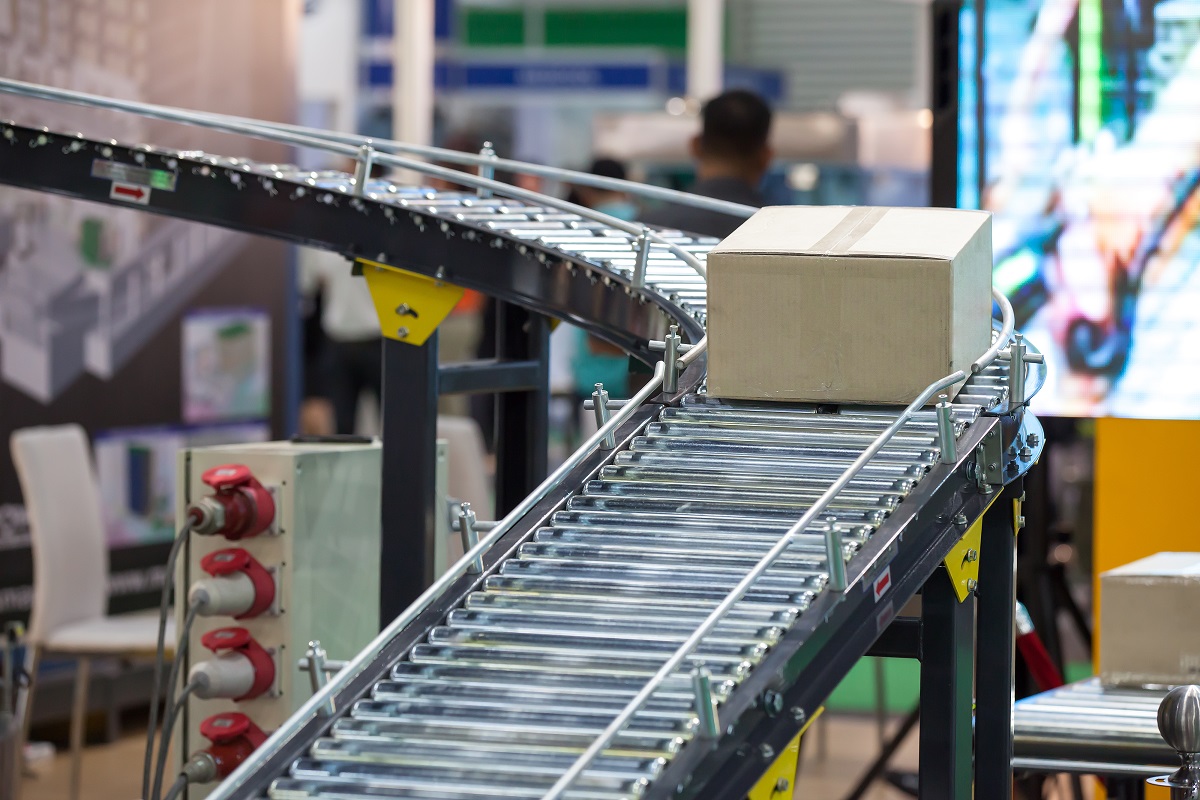 Whenever you see a factory work with all their high-tech machines, you have to remember where it all started. It was the realization of a single man to see production hours cut to mere minutes. Ford wanted to hire fewer people and to sell his cars at a lower price than his competitors. He made that possible by seeing the components singularly. He knew that these components come together one at a time, so he made sure that workers only deal with one component or process before passing it to the next person in the line.

Ford would be amazed at the machines that he helped inspire. These were mere figments of imagination during his time. The ability to produce cars with minimal human intervention allows society to progress. It would have been truly amazing for the industrialist to see the roads he helped pave for these supercars.

One of the engineers in Ford’s current Michigan plant believes their founder will be proud of the workforce and the manufacturing process. Today, complex computer systems can track each vehicle down the line. These systems can alert workers to swap different parts of the vehicles when needed. Car factories can churn out thousands of cars a day, filling roads, streets, and highways.

The assembly line was one of the most important innovations of the 20th century. It’s a massive manufacturing feat that transformed economies. But it is also important to remember that aside from Ford, it was the ancient people who first used the idea of passing one component to another in a line. This allowed them to build these ancient megastructures people are still in awe of until this day. 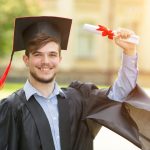 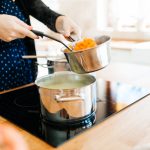 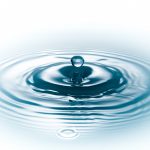 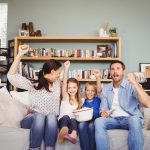