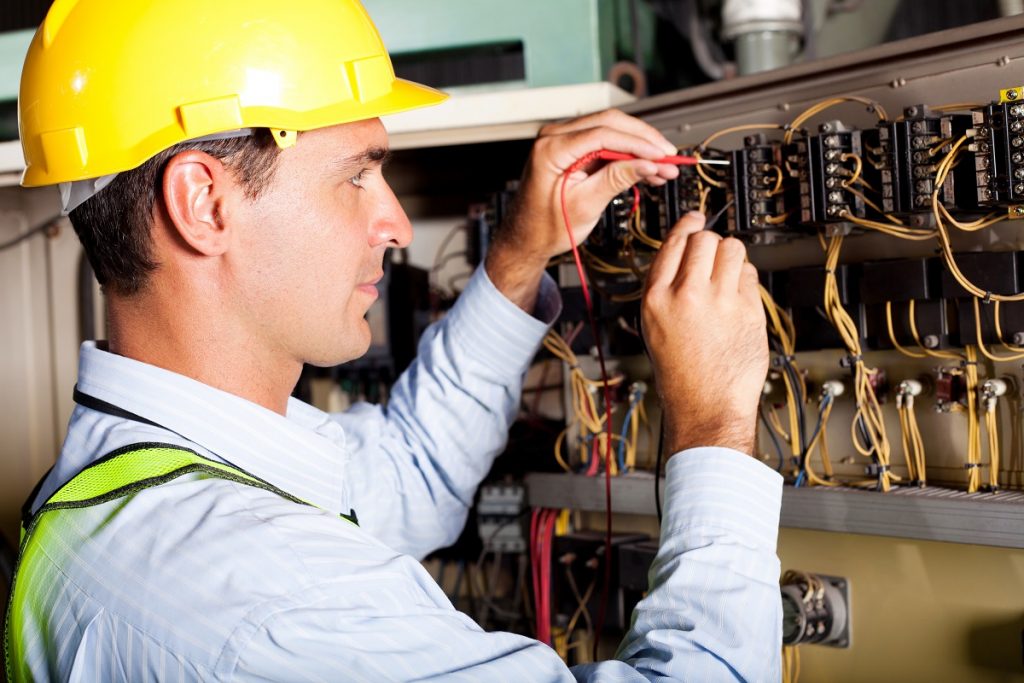 We know that anything that runs on electricity can lead to electrocution when mishandled. So, if your air conditioning units suddenly bogged down in the middle of summer, it is not safe fixing it on your own, especially if you have no idea about the cause of the problem.

Instead, you must call a professional electrician to service your air conditioning unit since he is trained to fix such an electrical device. Aside from DIY-style troubleshooting of electrical issues, there are other mistakes people make when handling electrical equipment.

Here are five of the most common electricity-related blunders and how you can avoid them, so you will not end up hurting yourself or other people:

Dr A.G. Soto of the Ontario Power Generation revealed that exposure to 120 volts could kill a person two days after the fact and belies the wrongful assumption of many that it is relatively “safe” to handle 120-volt electrical appliances since their shock won’t kill anyway.

So, make no mistake about it: low-voltage shock could kill you, although not instantly. If you are confident enough in your DIY capabilities, be sure to wear proper protective gear like an electrically insulated glove to avoid accidental electrocution.

A lot of unsuspecting DIYers make the terrible mistake of connecting hot wires to neutral terminals that could cause a deadly shock. The black hot cable should never be connected to a neutral terminal that is marked by light-coloured or silver screws.

You should, therefore, tap the hot wire to the other terminal and connect the ground to a green screw or ground wire/box to avoid a deadly scenario.

Not carrying out electrical preventive maintenance

As with cars, your electrical system should be regularly maintained and checked by a licensed electrician. However, many property owners tend to overlook this critical preventive task because they either think it’s a waste of money or believe that it’s something that could be skipped at all.

Remember that among the leading causes of residential fires are improperly maintained electrical systems, so you must hire a certified electrician to perform general maintenance of your electrical installations regularly.

Failure to use a GFCI outlet

A Ground Fault Circuit Interrupter (GFCI) helps prevent accidental electrocution by monitoring the power level that’s being used in a specific electrical outlet. This device is particularly indispensable when your outlet is located near a water source, such as your sink.

The GFCI automatically cuts power in case of a power surge in the outlet, so an electrical shock is avoided. Click here to learn how it is installed.

These are two of the most common mistakes that people make concerning electricity. An octopus connection is when one extension cord is plugged with more electrical appliances than it can handle while overloading outlets is similar to the former.

Both of these electrical mistakes could cause a fire but can be avoided by plugging only the recommended number of electrical appliances.

Keep in mind that a single electrical mistake could cause tremendous safety risks to you and your family. Take note of the preventive tips mentioned to avoid the worst-case scenarios associated with such errors.

The Four Pillars of a Successful Startup 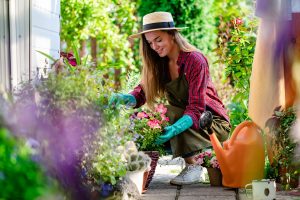 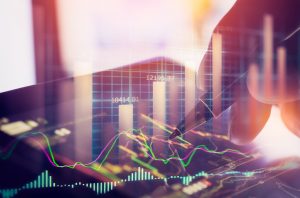 Is Day Trading Better Than Working the 9 to 5? 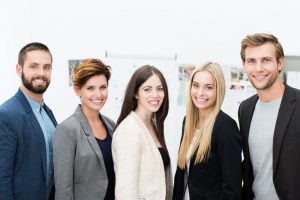 The Four Pillars of a Successful Startup